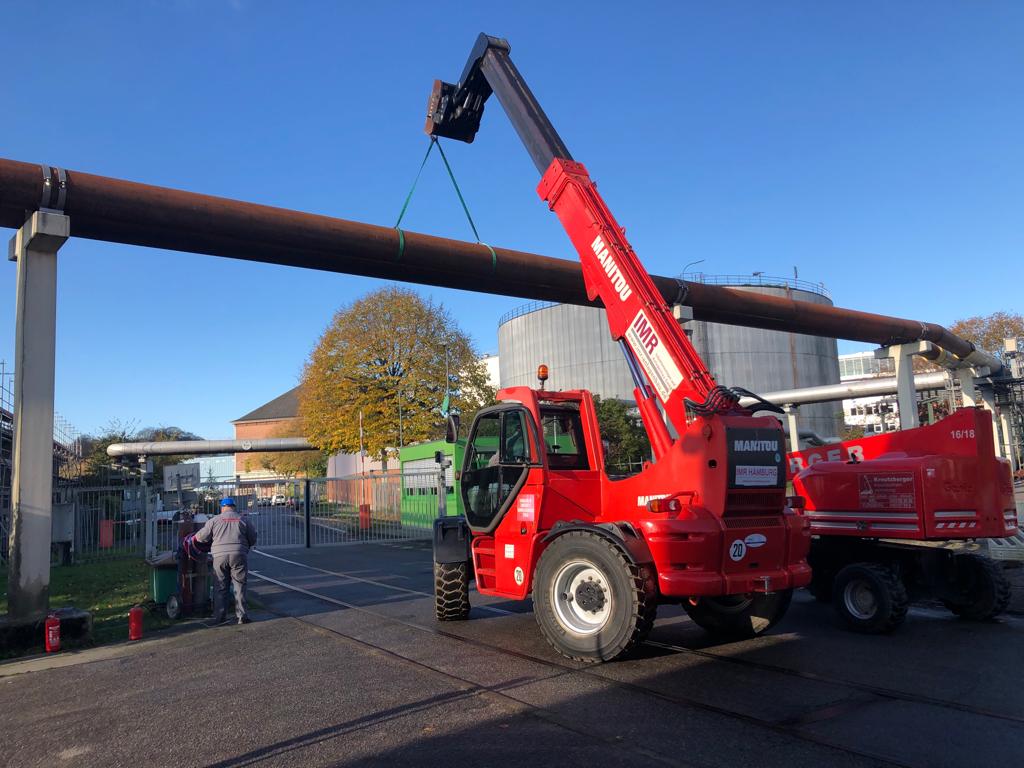 IMR Hamburg GmbH has completed work on the Combine cycle Power Plant Stadwerke Flensburg GmbH. Despite the unusual circumstances caused by COVID 19, IMR Hamburg has managed to carry out high-quality work on the Flensburg Power Plant in the agreed manner. Along with Inzenjering Zagreb, we were responsible for dismantling existing pipelines and engineering, design […] 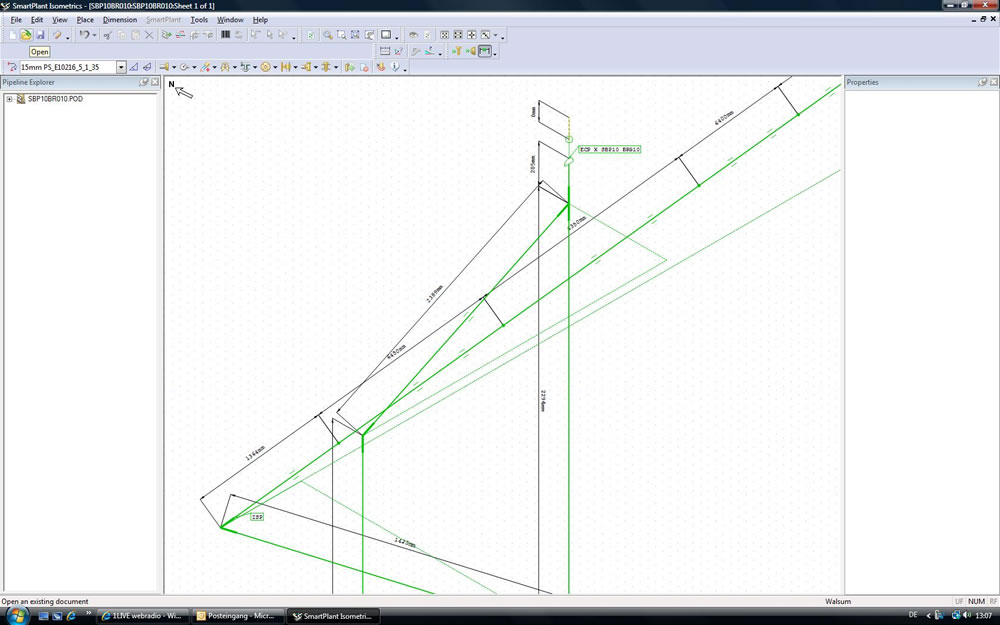 Since the start of the CFPP Walsum unit 10 piping project in 2007 IMR was searching for a good solution to manage piping data within the work planning, material handling, erection and quality assurance phases. After some tests with other software it was found that INTERGRAPH provides already proven software within the SMART PLANT tool […] 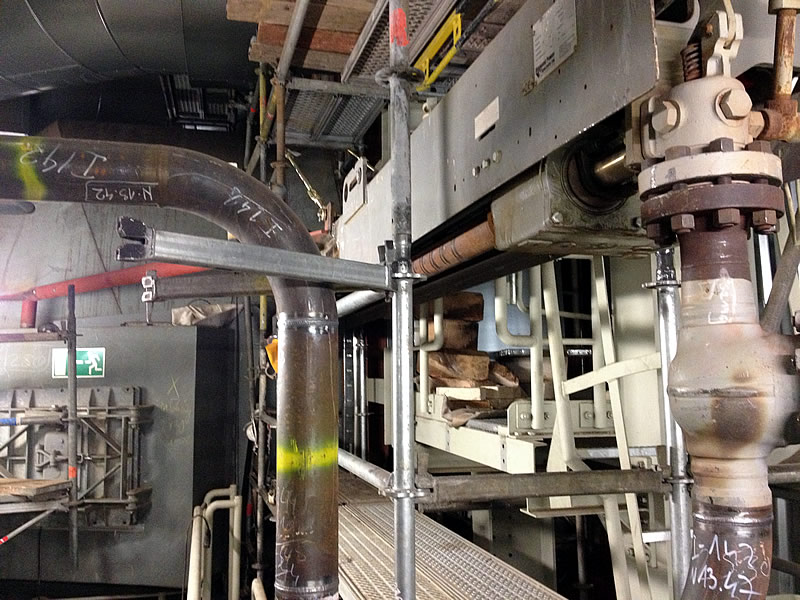 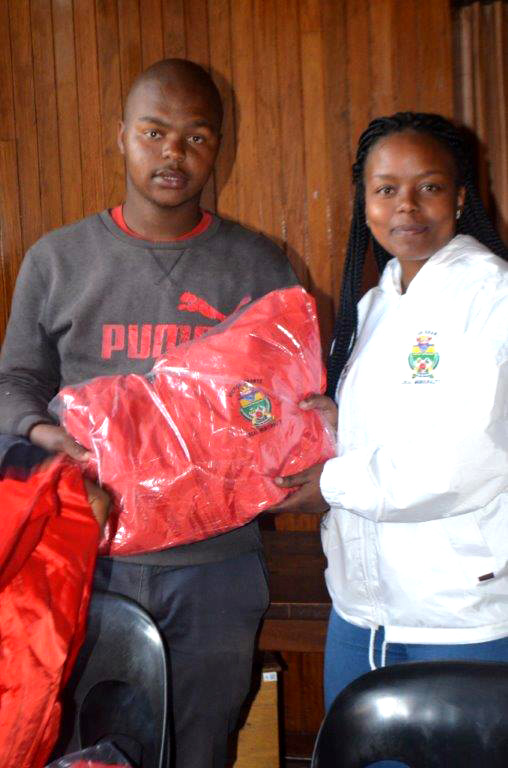 As many times before, IMR Hamburg gladly took a part in sponsoring a local community. This time, it was on the Youth Day 2015. Delmas municipality hosted a Youth Assembly to coach the youth in terms of opportunities of empowerment that are available for them at both public and private sectors. For this occasion, IMR Hamburg […] 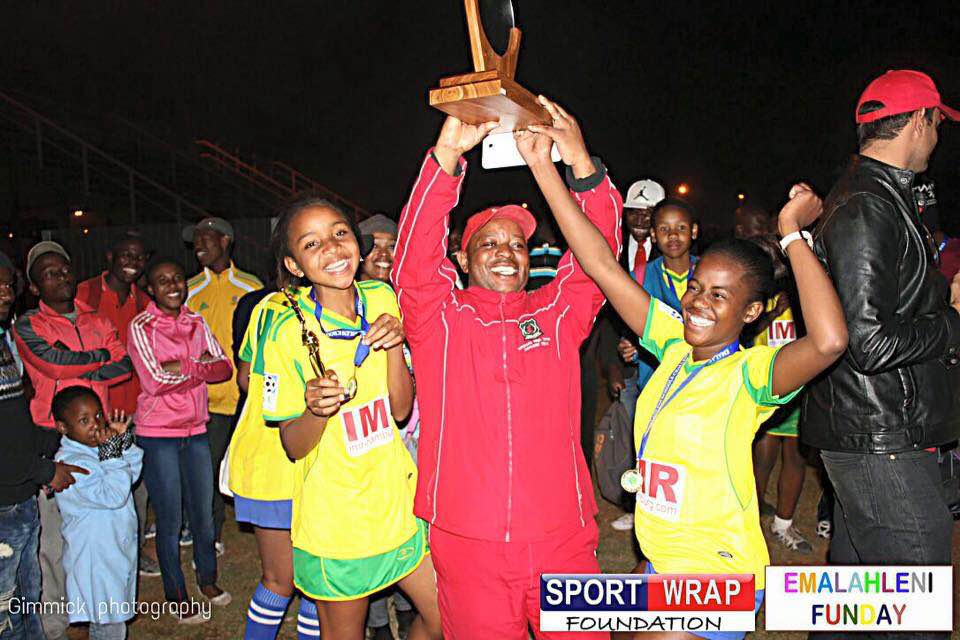 IMR was the Main Sponsor of the 6th Emalahleni Schools Challenge on the 16th of June 2016 hosted by Sports Wrap Foundation. The tournament took place at the Lynnville Stadium in Witbank, South Africa with 8 local schools taking part in both Soccer & Netball. All schools bring their supporters who came dressed in school […]

After two years of successful Business dealing in South Africa on the fourth-largest coal-fired power station in the world with the total capacity of 4800 MW, IMR Hamburg has signed a new and more extensive Contract for Unit 2. IMR will provide the Kusile Boiler Project with a Labour Service and Management of the scope of […]

IMR Hamburg is playing a key role on Kusile 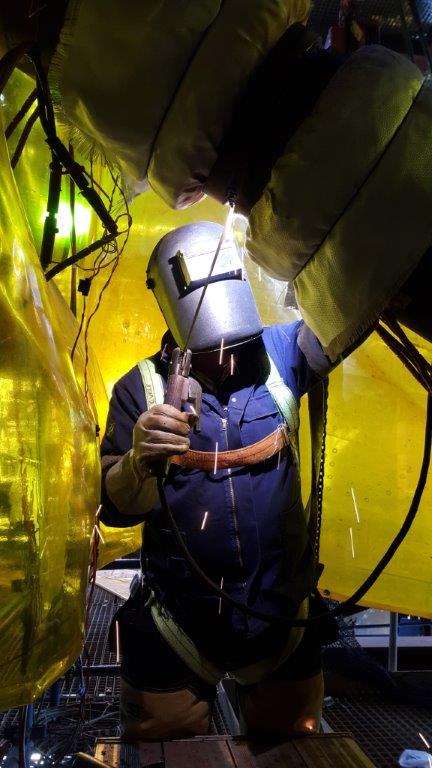 In the past few years, IMR Hamburg has become a reliable partner to Mitsubishi Hitachi Power Systems Africa on Kusile Project, which resulted with signing of a new contract for the work on Unit 3, worth over the 20 millions Euros. Kusile Power Station in South Africa is a coal-fired power plant under construction by […] 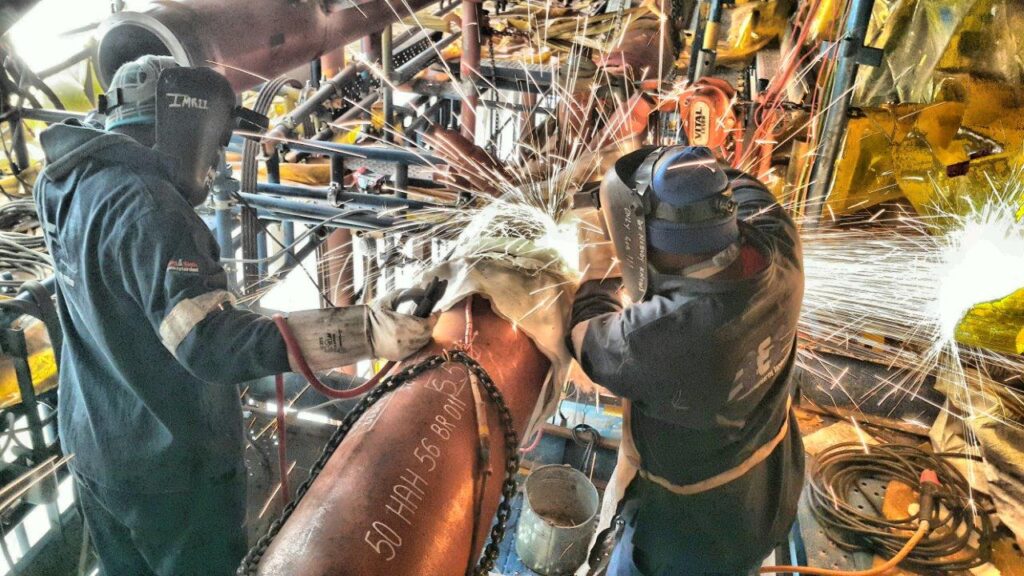 During course of last four years on Kusile power station project, IMR Hamburg affirmed its quality and drive to success with current partner Mitsubishi Hitachi Power Systems Africa. IMR’s quality was awarded in best possible way – with additional contracts and works on Units 4,5 and 6. with total value of 71,452,380.68 EUR . This […]

IMR Hamburg GmbH, along with Engineering Zagreb doo, has signed a contract with Siemens AG for the engineering and installation of pipelines (1900 t) on the Herne combined-cycle power plant. Awarding this contract to IMR demonstrates a high level of trust and confidence in our company in regard to quality, safety at work and meeting […]

Our new prefabrication area conveniently situated just next to the motorway (Autobahn) A1 will be constructed in Autumn/Winter 2009. Prefabrication of spools for the new construction sites in Northern Germany will take place there.