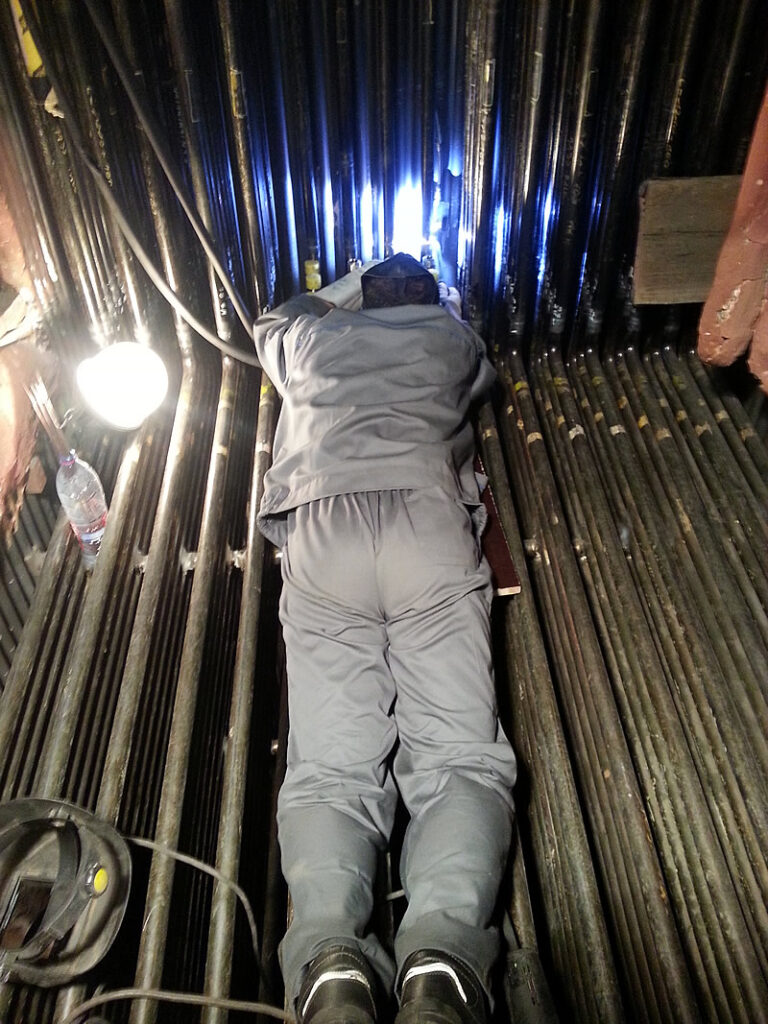 Extensive modifications to the boilers were executed by mirror welders of IMR. In predicaments, cramped conditions and high summer temperatures in beginning June of 2013 top performance was delivered at the boiler drum. 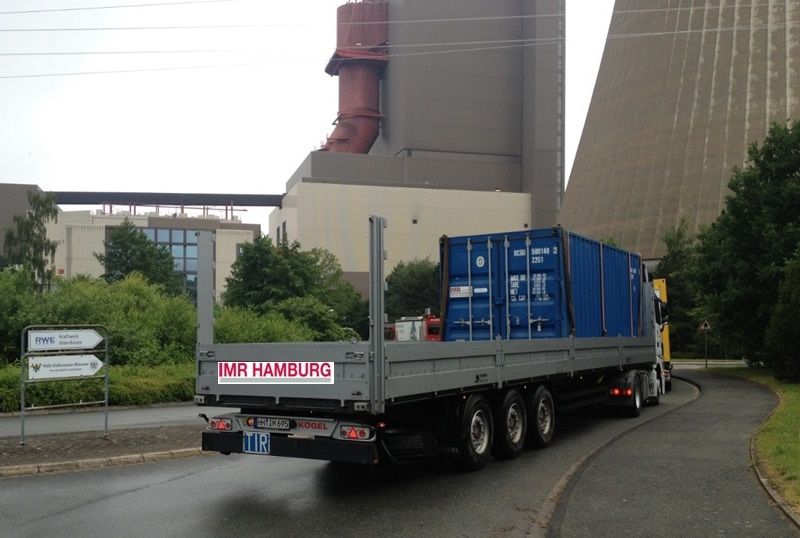 As part of the revision works superheater made from “VM12” were installed by IMR Hamburg d.o.o. staff superheater from VM12, coal burners de-and re-installed and supports to the TÜV program where given. Work is from June to August 2013. 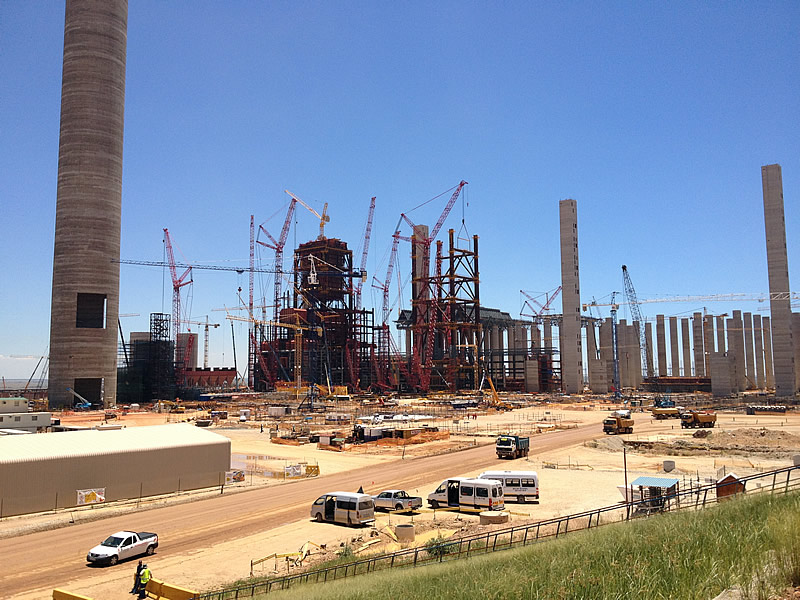 From August 2013 the IMR service engineers and a welding engineer are at work on the Kusile power plant construction project. Ambitious objectives are to achieve together with Murray & Roberts Projects staff there. 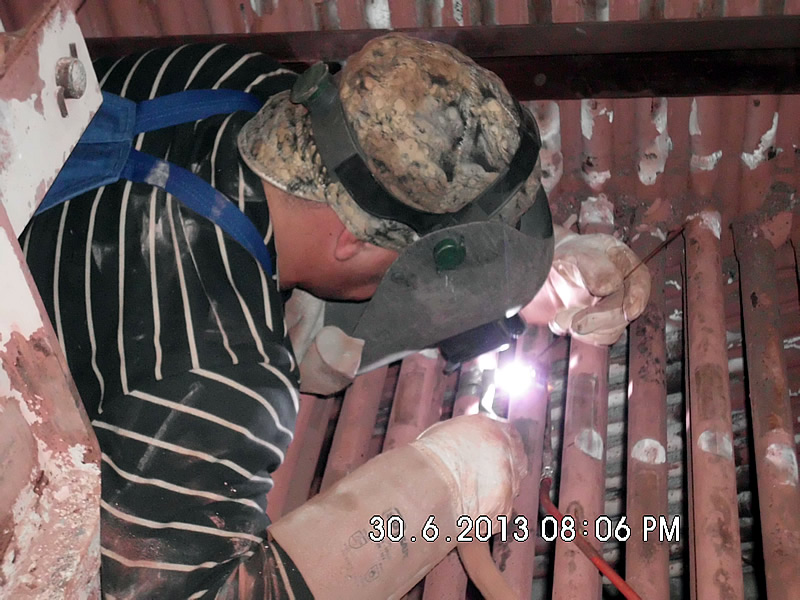 The sophisticated processing of the material, “T24” 7CrMoVTiB10-10 IMR succeeded in June 2013 at a new build coal fired power plant project in the netherlands. Thus, the performance of IMR to also to be partners in this important trade was successfully demonstrated. 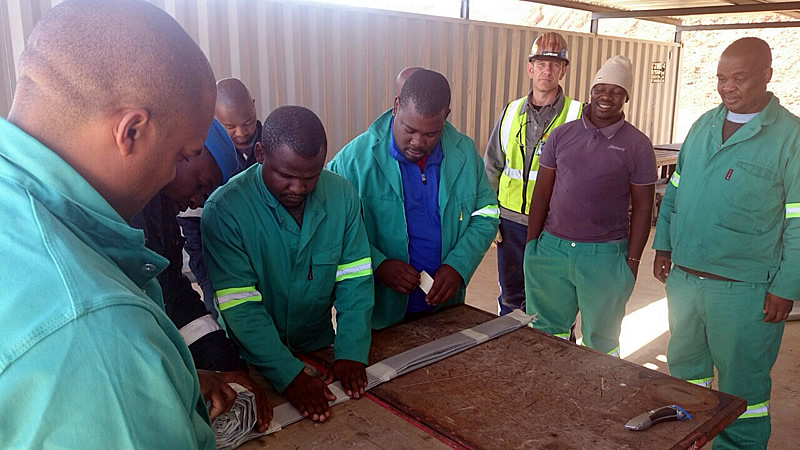 June 2014: IMR Hamburg is executing during the erection of high pressure pipelines in the Kusile Power Station successful the Skill Transfer to the local workforce from Witbank South Africa. The local employment on the project through IMR is drastically increasing. An education on the job is happening through the Know How transfer from Europe […] 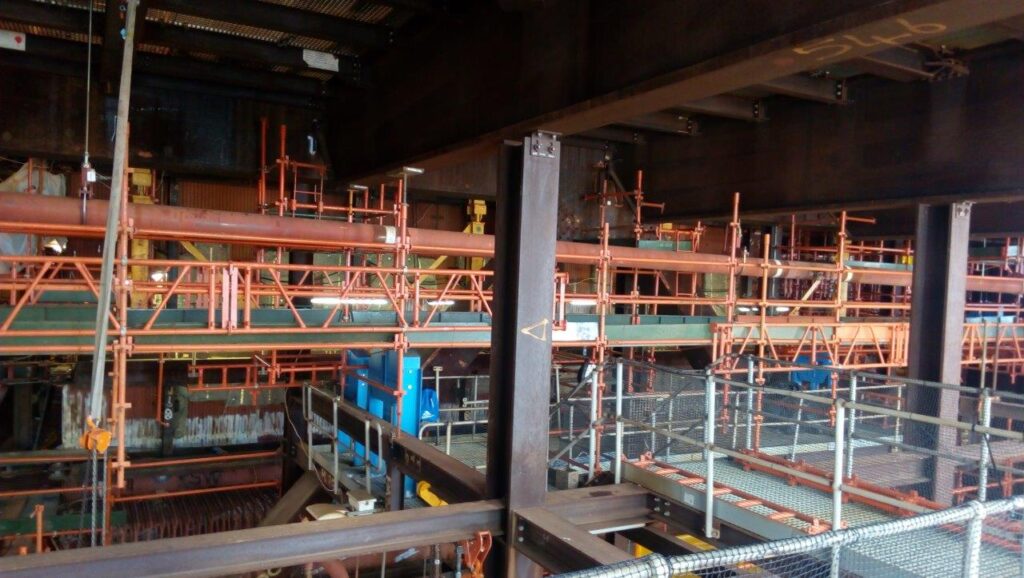 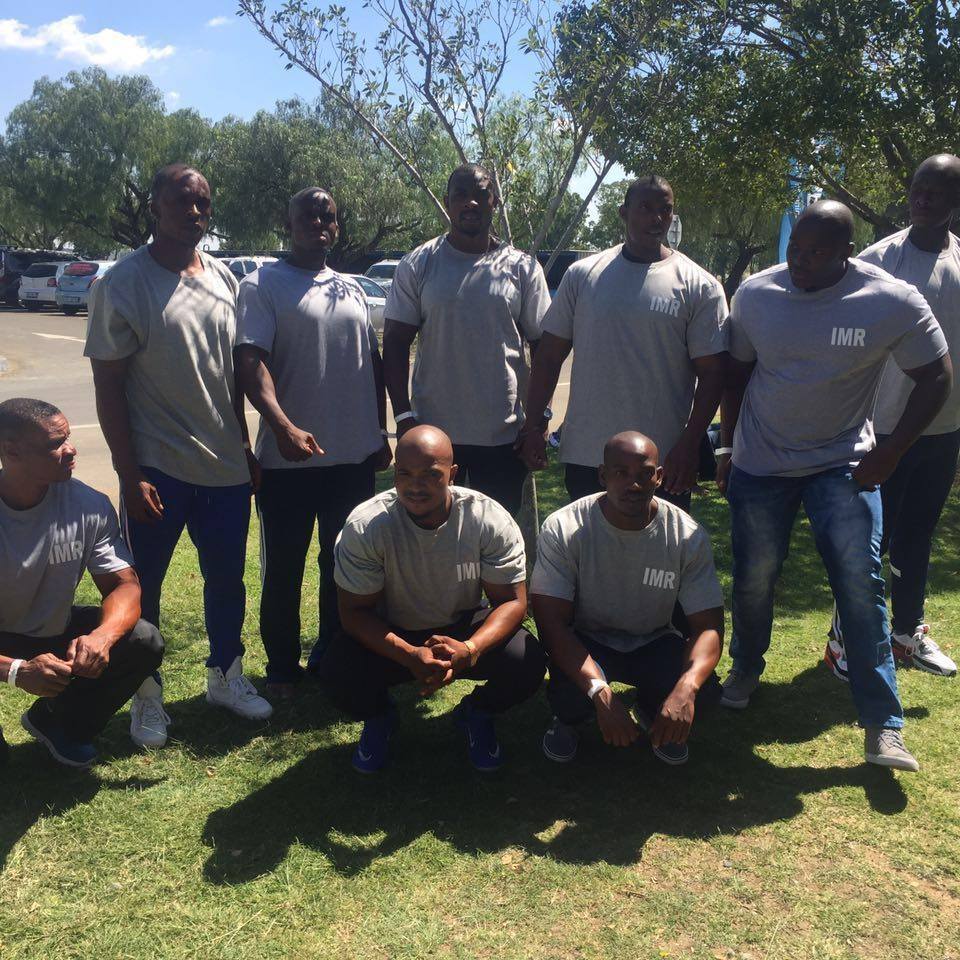 The company IMR Hamburg has successfully extended the project contracts for the installation of low pressure and high pressure piping on Kusile with the contractors who are responsible for installation of the turbine and boiler house at 6 x 800MW thermal power plants which is built by the state owned energy supplier. On the IMR […]

Our new prefabrication area conveniently situated just next to the motorway (Autobahn) A1 will be constructed in Autumn/Winter 2009. Prefabrication of spools for the new construction sites in Northern Germany will take place there.